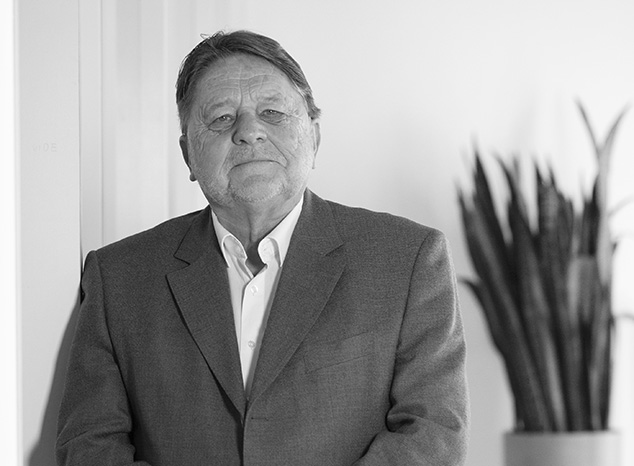 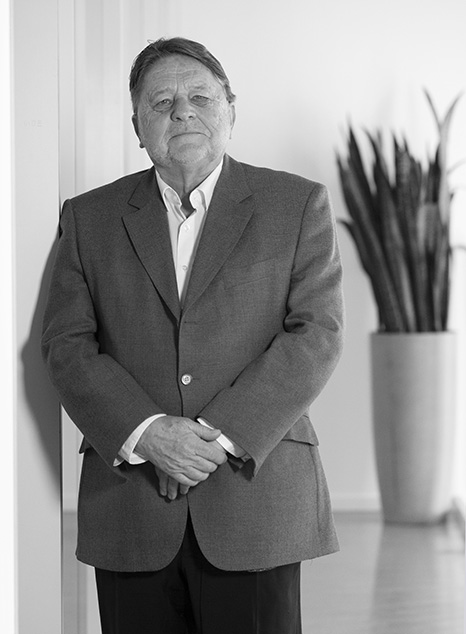 Practicing as a lawyer since 1973

Lawyer with HBSV since 1998 (its founding)

Deputy Justice with the Antwerp Court of Appeal since 1998

Chairperson of ICCML (International Conferences on Chinese Maritime Law) sessions, the last conference being held in Shanghai, China in 2018

Lecturer (trade, maritime and transport law) for lawyers preparing for their professional examinations

Chairperson of the Friends of the National Maritime Museum non-profit

A range of publications and academic contributions, including the following recent ones:

Tijdschrift Vervoer & Recht, dealing with the right of retention in transportation, no. 2 – April 2011

“The right of retention with respect to shipping agents”, Institute for the Judicial Training of Magistrates (IGO), 2012